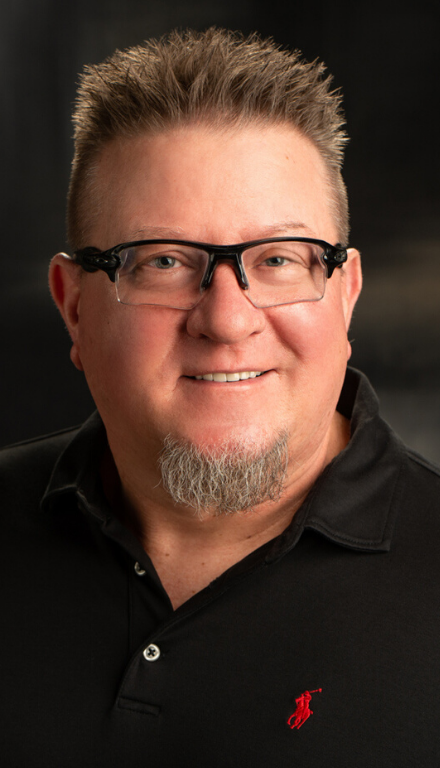 David is a navigator. He has been with Fidelity from the beginning ensuring payroll and billing were done, including programming the systems used to collect the data for both. As the company grew, David’s goal was to ensure Fidelity was financially strong. Through his leadership and commitment, the company went from relying on working capital from banking institutions to a company that is self-supporting. As technology changed, so did Fidelity’s systems of information delivery. David has been the driving force to keep the company on the leading edge. Today, David oversees not only the financial department, but also company operations.

David is married and has two children. He is a baseball/softball coach and skills instructor. He enjoys helping players maximize their potential on the field and assists many with collegiate placements. 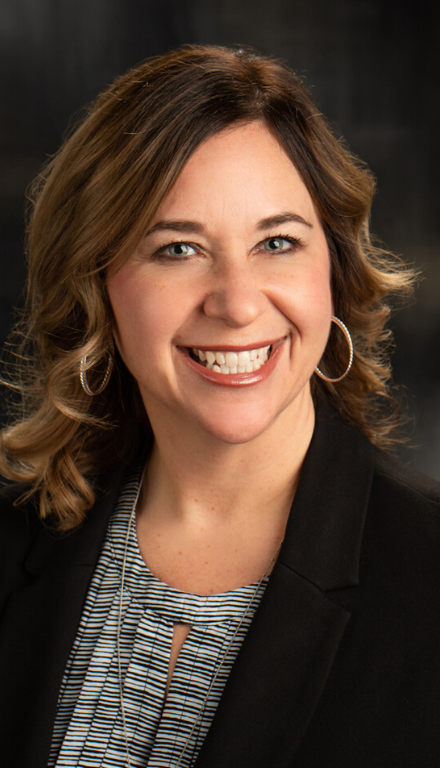 Ever heard of a Type A personality? Well, Kellie is the perfect definition – ambitious, organized, competitive, and highly aware of time management. Kellie joined Fidelity On Call in 2006. She is the Senior Recruiter – both hiring and supervising our traveling RNs. In addition, Kellie works with our clients and is in charge of business development. Now if that doesn’t make her plate full, she also is in charge of the office sales team. She will say her hobby is work. She loves her job – both working with potential new recruits, those employees on her team and our customers.

Kellie is the mother of twins who are super achievers just like their Mom. Kellie absolutely loves the beach and continually alerts us to the fact that her dream job is having a cell phone in her hand while sunbathing on Perdido Key Beach! 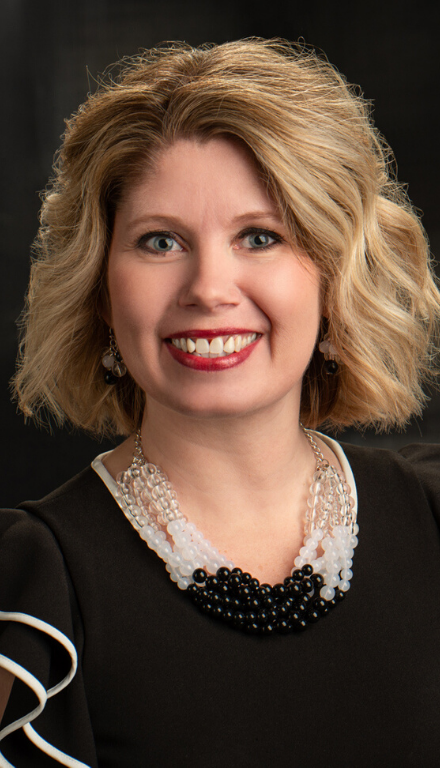 Carla is smooth sailing. When she joined Fidelity On Call in 2019 as a Recruiting Specialist, she came into an
office team that was already established. Carla handled transitioning to our team in such a seamless manner, we feel she has been with us forever. In her job as a Recruiting Specialist, Carla relishes the interview process as she can get to know so much about her potential team members during the course of that initial conversation.

Carla is married and the mother of four children and one grandchild. Carla enjoys community theater – both her husband and daughter act – while Carla spends her time behind the scenes. 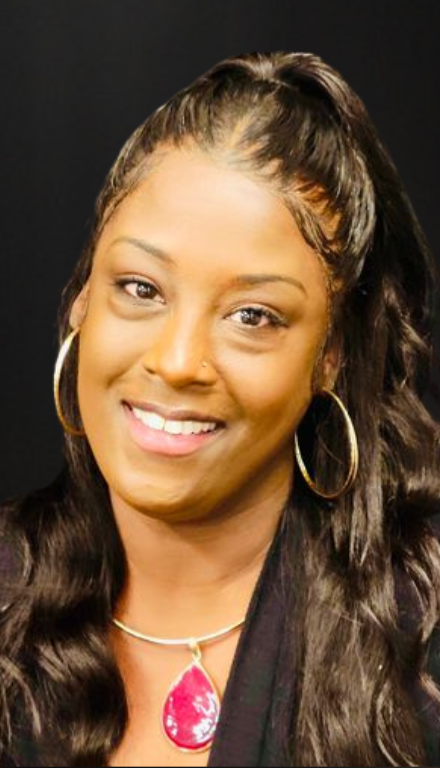 Theress is goal driven and why wouldn’t she be? She and her sister have 3 brothers who are athletes. While Theress herself is not an athlete it’s safe to say she is their biggest fan!

Theress is the proud mother of 3 kiddos, two sons and one daughter. The best time is family time. Her family is very close, enjoying family barbecues – grilling and chilling, and going to movies.

Theress has worked successfully in healthcare for the past 7 years. Most of that time was in a hospital setting and most recently an office clinical setting. She loves helping people become the best versions of themselves, something strives to be too. 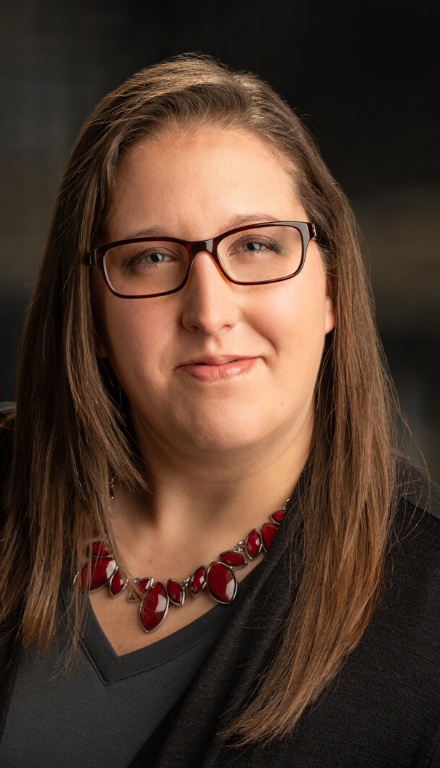 What would we do without Sara? That is a question we ask ourselves daily, if not more often. Sara came to Fidelity On Call in 2010 starting in the scheduling department. She now oversees all on-boarding and credentialing. We think Sara can handle anything. And, one of the things we truly appreciate, is her goal of always having our company, its files, and all the staff information in complete and total order. Perfect! That’s what Sara likes. And, that’s how she keeps us ready for The Joint Commission audits.

Sara is married and has two cats. She is an excellent artist who has competed in events throughout the area. 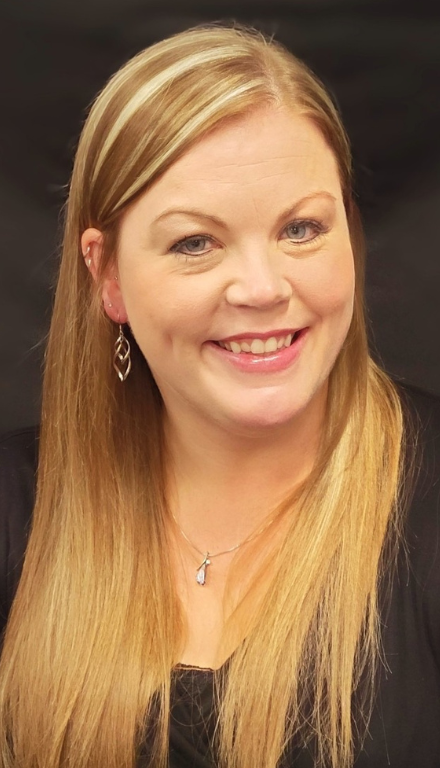 Melanie has professionally worked in accounting roles in both the banking and insurance industries for the past 16 years.

She is an Excel spreadsheet wizard. While numbers are the name of her game she also has a psychology degree.

Melanie spends her free time spoiling her eight nieces and nephews. She enjoys many different crafts. The local coffee shops know her well as her heart is “all things coffee related.” 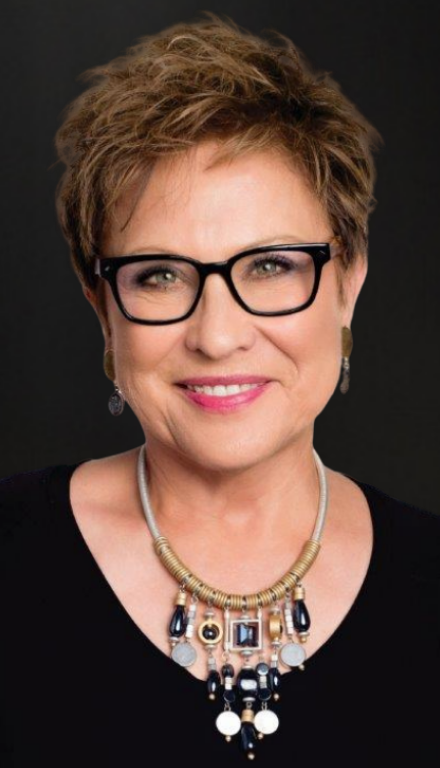 Pat is a charger. She was already the owner of a successful marketing company when she started Fidelity On Call. As she saw several seniors in her family- including her precious grandmother – in nursing homes and realized what was happening with staffing, she knew there needed to be a company that cared and hired only those staff members that she would trust to take care of her loved ones. From the very beginning, Fidelity set specific quality goals and they never deviated from them. Fidelity On Call has an office team that is totally dedicated to their mission of providing top-quality patient care and a hand-picked team of elite traveling RNs. Nothing could make Pat happier!

Pat is a proud mother and grandmother. She loves giving back to her community and is active in and supportive of many organizations and their functions. She has been a member of the Central Illinois NAWBO since 1992 and has served as its President on two occasions. She received the Athena Award in 2016, was awarded the 25 Women In Leadership in 2019 and selected as one of National NAWBO’s Top 10 Women Business Owners that same year. Pat enjoys mentoring young woman and sharing her knowledge.