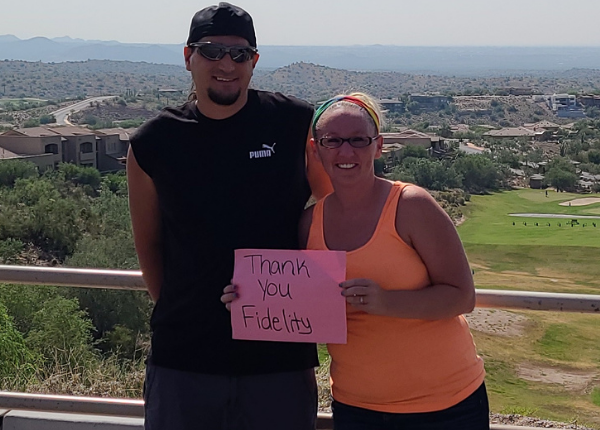 Surrounded by palm trees and a backdrop of the McDowell Mountains, Shane and his wife Angela celebrated their 13th wedding anniversary at the Hyatt Regency Scottsdale Resort & Spa in Scottsdale, Arizona. 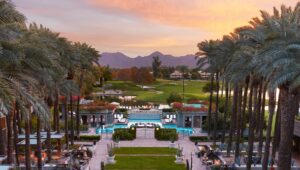 Shane was the winner of our Poker Run Contest. He said the key to winning was doing what he already does..being on time with his time cards!

The grand prize for the contest was round trip airfare for 2, a 4-night stay at the the resort and spa in Scottsdale, along with $500 for meals and incidentals.

It just so happened that the timing of the trip ended up being a 13-year anniversary getaway for Shane and his wife, Angela! 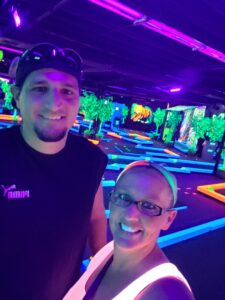 Shane said their room was wonderful, with a balcony that overlooked one of the 10 pools at the resort, with the mountains as a backdrop. Their balcony had lounge chairs and was a great place to relax.

One of the pools had a 3-story slide, which Shane and Angela had to try out! 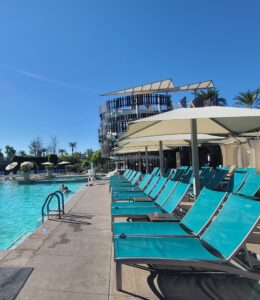 This adventurous pair used some of their spending cash for a fun experience – a UTV tour through the desert, and up the mountains!

Shane and Angela are parents, always juggling work and getting the kids to where they need to go. 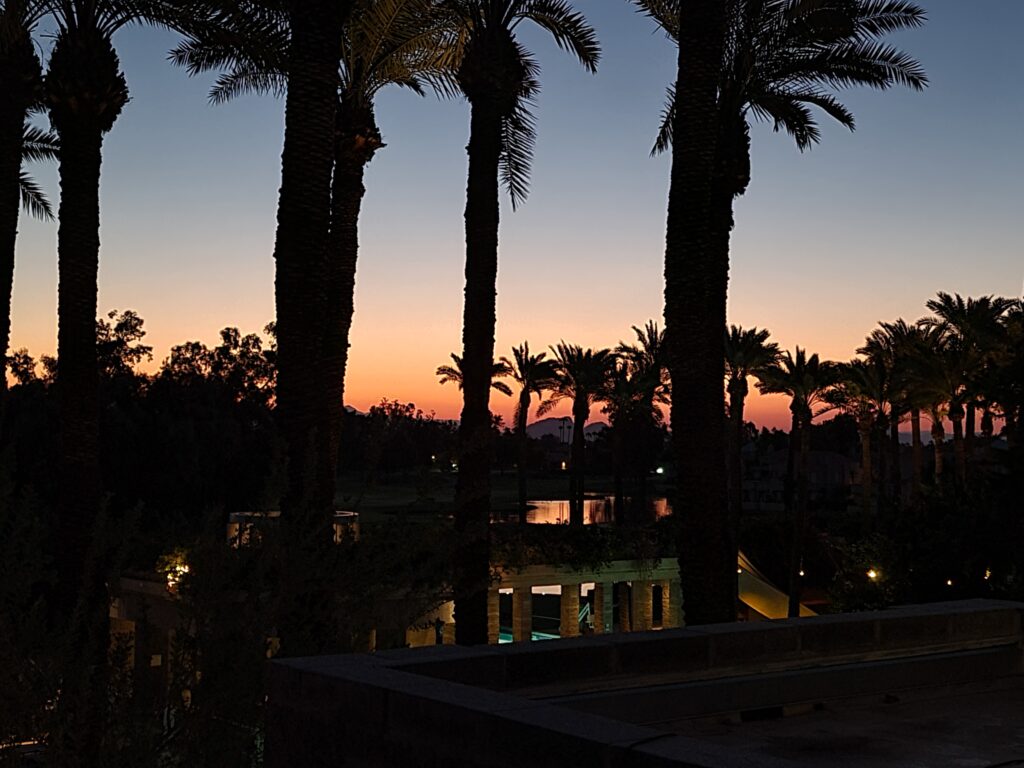 They said it was nice to just slow down, and not have a whole lot of worries for a couple of days. 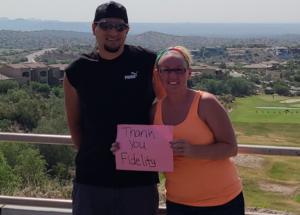 As you can see, Shane and Angela had a great time and we were touched when we saw this photo!