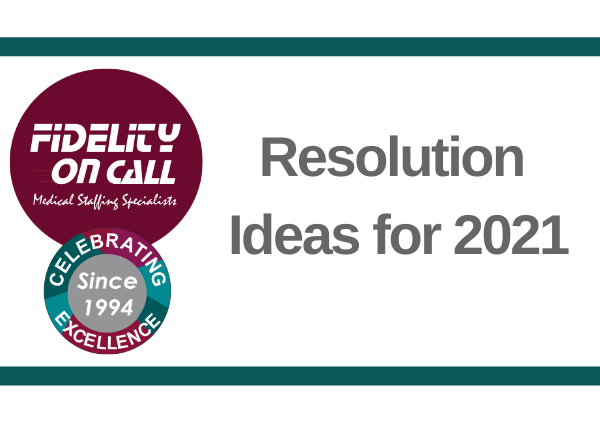 Live my best life and only buy pants with no buttons or zippers.

Sign up for a marathon but don’t actually run.

Remember to make overnight oats the night before even though I know I won’t want to eat them in the morning.

Go on a vitamin and supplement shopping spree and finish at least one bottle before giving up.

Unfriend every person who shares their unsolicited diet or exercise regimen.

Do so much yoga that it actually justifies wearing yoga pants 24/7.

Read more (or at least turn the subtitles on while binge-watching TV).

Don’t text that toxic person back. You know the one. We all have one.

Stay in the bathroom while brushing my teeth.

Floss every day — and not just with wild abandon in the week leading up to a cleaning.

Stop lying to myself about following New Year’s resolutions.

And last but not least – find all the left over 2020 calendars and burn them! 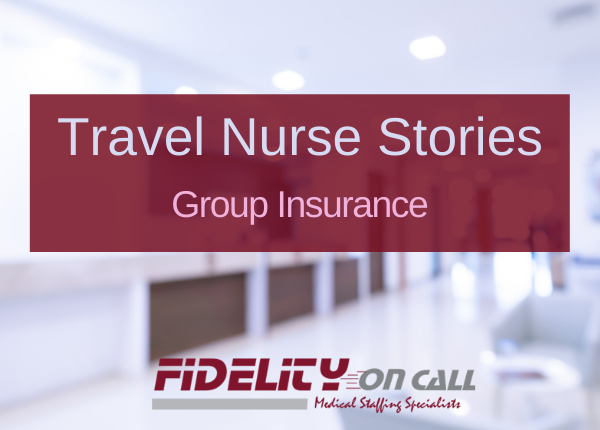 “I need a new company to work for. I was told I have group insurance, but I really don’t.”

When we grew up our parents always said, “You need to be a person of your word. If you say it, you do it!” I think everyone probably grew up hearing that same message; however, it doesn’t always carry through to adulthood.

We have had many travel nurses call us to say they were told they had group health insurance coverage only to discover that their coverage was supplemental insurance.

We recently received a call from a travel nurse looking for a new company to work for. She had been told she had group insurance. Since she hadn’t received her insurance card and needed to use it, she called her company.

At that point, she was told by her recruiter that she did NOT have any insurance coverage. Personally, we have no idea why anyone would mislead an employee.

It certainly doesn’t make for a long-term relationship. However, once again, that recruiter – charged with a certain quota – filled a position.

But, there are companies that do offer group insurance and Fidelity On Call certainly does. It is solid coverage and is available to not only our travel nurses but their families as well. Ours also includes prescription cards.

We encourage you to always thoroughly check out the company you plan to travel for and make sure they are people who “say it and do it!”

Want to see how your recruiter stacks up? 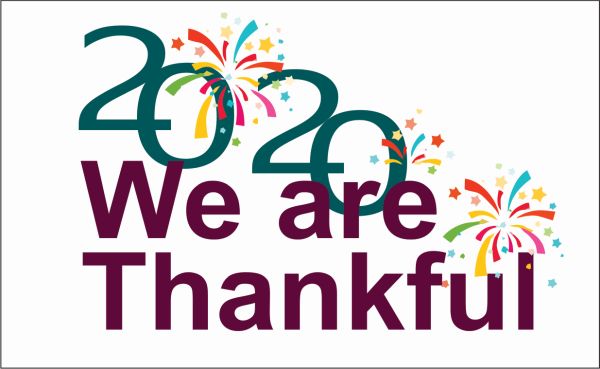 To say it’s been a challenging year is an understatement. Our travel nurses have been greatly impacted by the COVID-19 crisis. Throughout it, our team stayed, and continues to stay strong.

One of the things about our elite team, is that we find the good, even in times of adversity.

As the Thanksgiving holiday approaches, here are 11 things we are thankful for…

1. We are thankful that in 2020 we survived the chaos that went into this year – starting with Covid-19 and ending with the Presidential Election.

2. We are thankful the World Health Organization chose to make 2020 the “Year of the Nurse.” This is such a deserved recognition in a year where our team (and nurses everywhere) was repeatedly called on to go above and beyond the norm. We are so proud of our Elite Team!

3. We are so grateful for our internal office team. 2020 has had its share of “chaotic” in it. But, throughout it all, we worked together as a strong team.

4. We are so thankful we were deemed essential business and only had to modify the way we worked during the initial coronavirus shutdown.

5. We are grateful that we maintained a healthy team – both in the field and in the office.

6. We are grateful there are only 49 days from November 1 (time fell back) to December 21 (shortest day of the year) – that is when the days start to gradually get longer and the “lights” come back on in the evening.

7. We are thankful that, through our efforts with the Fidelity On Call Food Fight, we were able to provide $36,000 of food to people in our community. That is a huge impact!

8. We are thankful for our family and friends who love, support and encourage us on a daily basis.

9. We are thankful for a break in the day when we actually get lunch.

10. We are grateful for days when we don’t have to set an alarm. 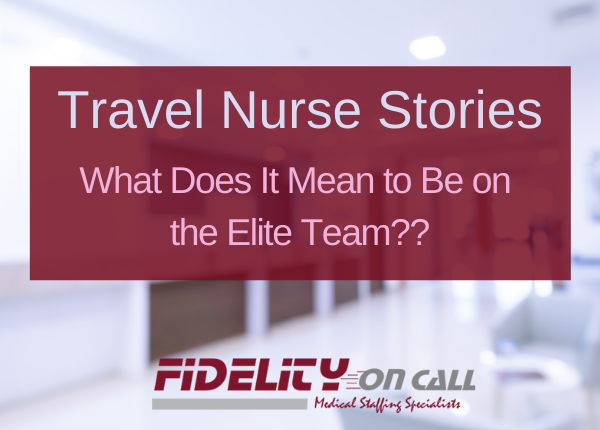 In this story, Tyler says being on the elite team means having quality at the forefront in your mind when you’re working with patients.

In this story, Holly says it’s really an honor to be on the elite team because people know Fidelity On Call’s reputation, and that the standards for their nurses are very high.

Sue, who is a critical care nurse says, “We like to have everything perfect and expect perfection in everything we do.” To that end, she says being a member of our elite team is quite a compliment.

In this story, Grace says, “It means that we can set the example for all the other nurses on the floor.”

In this story, Charis says that sadly, travel nurses haven’t always had the best reputation. But by working for us, her goal is to improve that by letting the hospital know she is their resource who will get them through a time when their staffing is an issue, without making it hard for them.

In this story, Clayton says that when he’s on a shift with other Fidelity travelers, there’s camaraderie and pride in working with other skilled and knowledgeable team members.

In this story, Lonna says it’s having a facility say, “That was the best nurse we’ve ever had. I want her back. I want another nurse from Fidelity because I know they’re going to listen to my needs and send me what I need.” 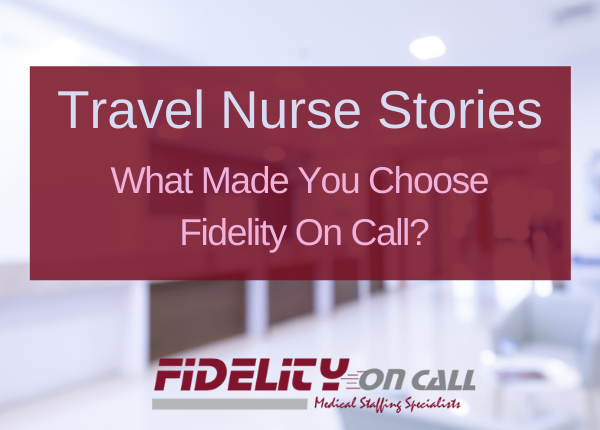